Visualising the Migration of Leprosy Patients

Visualising the Migration of Leprosy Patients Admitted and Discharged from Makogai, Fiji During the 20th Century

This project brings the history of thousands of 20th century leprosy patients to life through data visualisation.

A leprosy hospital on the small Fijian island of Makogai operated between 1911 and 1968 under the care of the Sisters of the Society of Mary. Some 4,500 men, women and children – including a large proportion of Indian indentured labour and some 20 other ethnicities – were treated there. Some were discharged and later readmitted.
The University of Canterbury’s history department had photographs of the hospital’s paper records, which it entered into a spreadsheet and supplied to the University’s Geo-spatial Research Institute Toi Hangarau’. The GRI then partnered with Christchurch-based geospatial firm Orbica to develop a spatio-temporal geohealth solution to accurately capture and display the global spread and migration patterns.

The project was split into two phases: data analysis and data visualisation. The input was complex historic health records and the output a comprehensible interactive model as a proof of concept. The data required substantial cleansing. This included geocoding, formatting and standardising using Python script to output each entry as a JSON object to enable each individual’s journey to be accurately mapped. That data were then used to create a visualisation in Cesium – a 3D mapping and virtual globe platform – in which each point represents an individual and their migration journey. Open source software was chosen to match the inspiration behind the project: sharing, teaching history, allowing interpretation and promoting geohealth.
The GRI has applied for research grants to continue work on the data. 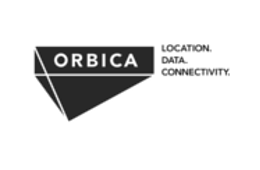 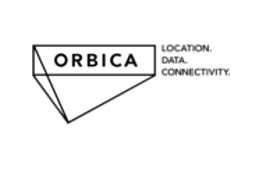